Availablity:In Stock !
Have a product question?Ask us

Each Toshiba PA5024U-1BRS replacement battery unit is made of high-quality lithium-ion cells for longer last time.
The battery is up to standard and fully compatible with original specifications.
All our batteries are certified by CE, UL, ROHS, ISO9001/9002 as safe products.
The interface metal and fixed insulator of the battery are made of good materials to ensure stable current input and durability.

-- Assured Quality
batteryone.co is dedicated to providing quality products to customers. The products must go through three standard quality control processes at our warehouse before they can be shipped.
-- 30 Days Money Back
All PA5024U-1BRS batteries are covered by 30 days warranty for the refund! If you are not satisfied with our battery, you can contact our customer service to request a refund.
-- 1 Year Warranty
We offer 12 months warranty on our all batteries! During this period, if your battery fails, we will replace your PA5024U-1BRS battery with a new one.
-- Free Shipping Services
Free Shipping on All Products!
-- Best Prices
Shop with us and expect to pay 20-50% less than any other site. If you do find a product for less on a competing website then tell us and we will resolve to match it.
-- Wide Product Range
batteryone.co has more than 100,000 batteries for laptops/notebooks. batteryone.co is always developing and adding products to its site to meet your demands.
-- Customer Service
At batteryone.co there is a large team of highly trained customer service experts ready to answer your questions. They can be reached through email, live chat. It doesn't matter which way you get in contact with batteryone.co, you will get a response within 24 hours.

Free Shipping on All Products
Estimated Delivery Time:7-15 Business Days
It is very easy for you to check the status of your order and locate the package during transit, as an email with a tracking number will be sent to your email address after your order has been shipped out. Tracking number will be emailed to buyer once your ordered item is shipped out.
Shipping rates: Our rates include the expenses of shipping, handling and the high quality packaging.
Attention: Priority mail will be used for all PO Box shipping addresses ,But All APO's and military addresses do not apply here. Please use standard shipping for these. Thank you. 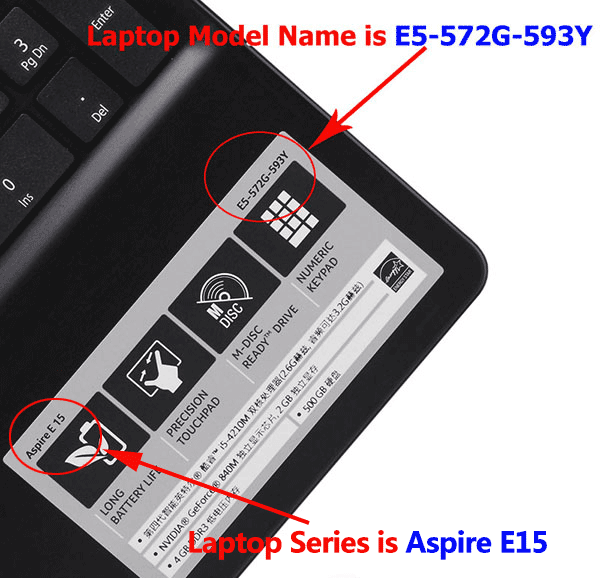 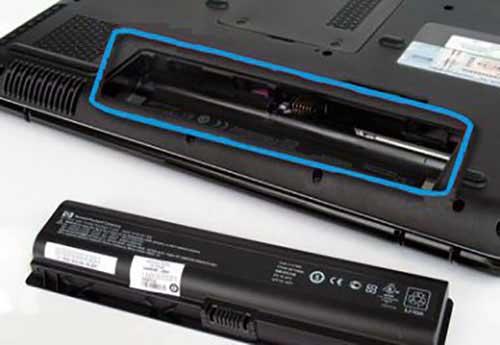 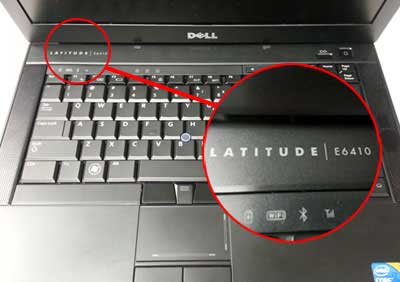 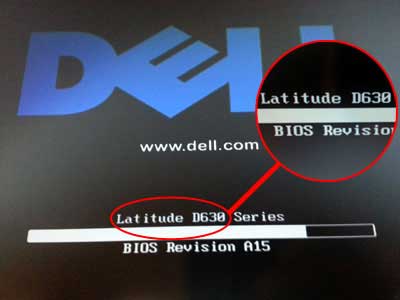 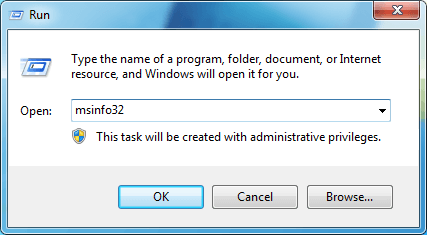 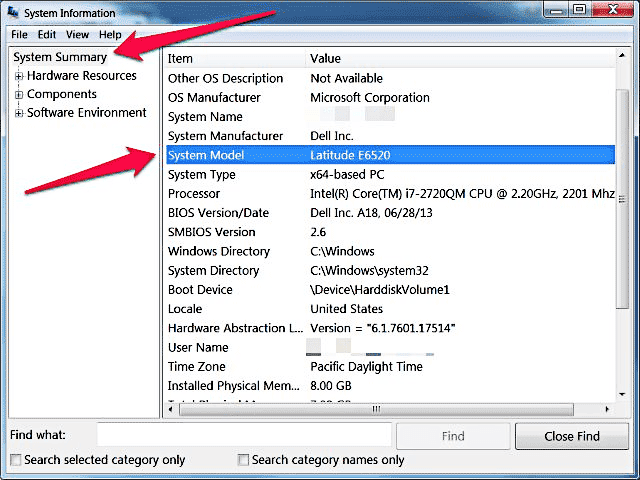